Impact of Marijuana Legality and What It Means to the World

By Eli SadieDec 30, 2020, 11:32 amComments Off on Impact of Marijuana Legality and What It Means to the World

Over the past centuries, marijuana all too often found itself associated with other dangerous drugs like cocaine and heroin. However, the passage of time is allowing for more awareness towards the perceived benefits of marijuana. For instance, the medical benefits of marijuana have become more widespread hence generating a lot of debate worldwide.

Other conversations are also behind the witnessed weed revolution and why many states opt to ease regulations on marijuana consumption. Due to the legalization, there’s legal availability of marijuana both for medicinal and recreational use.  Therefore, as a marijuana consumer, I can now comfortably walk into a marijuana dispensary near me to purchase my favorite weed strain.

What Does Marijuana Legalization Mean?

The biggest gain from marijuana legalization is the reduction in stigmatization among its consumers. Before the removal of the legal barrier, a marijuana consumer was an equivalent of a top criminal. You could be associated with all sorts of criminal activities, and to some extent, many were considered mentally unstable.

Legalization means the drug has been entirely accepted with its benefits. Therefore, using it shouldn’t be seen as a criminal offense.

The legalization of the drug has also led to the growth of legal cannabis companies. These include those aiming to research and develop cannabis-based medical products and those fully venturing into the growth and distribution of marijuana.

Along with the economic benefits comes the creation of employment opportunities. Setting up marijuana dispensaries that directly sell medical marijuana employs many people, thus reducing the unemployment gap. This also means a significant increase in labor income.

The economic benefits will also be realized from the massive investment opportunities presented by the industry’s boom. The legalization comes as a vote of confidence in the prospects seen in the drug. This will help to secure the investment portfolios of investors across the states and further as well.

With legalization, there’s a government need to ensure the public is safe from harmful weed. There’s a need for the implementation of strict production techniques. Government oversight ensures that marijuana is free from any concerns. The regulation also allows you to determine precisely how potent your weed is.

As opposed to the illicit one, legal weed means there is a sense of responsibility among its users. Though there’s no direct connection between the two, the legal availability of marijuana cancels out the illegal channels of distribution involved with many violent crimes.

It’s easier to find marijuana in the right prescription, thanks to the knowledgeable selling staff now available in most marijuana stores.

Legalizing marijuana has been marred with a lot of criticism as to whether it’s worth the benefit. However, emphasizing responsible use would be essential to help protect from cases of misuse.

Previous PostWhat Is The Specialty Present In Stress Headache Relief? Next PostCannabis Dispensary Soma and other benefits of it 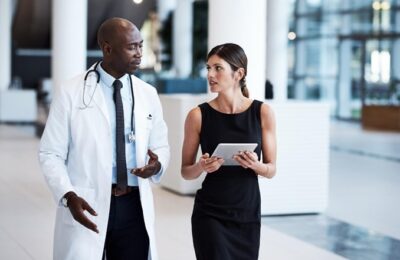 Walking the fine line between healthcare and business 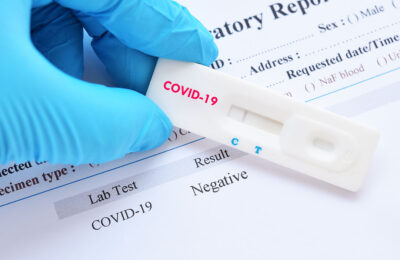 Types of Tests to Diagnose COVID-19 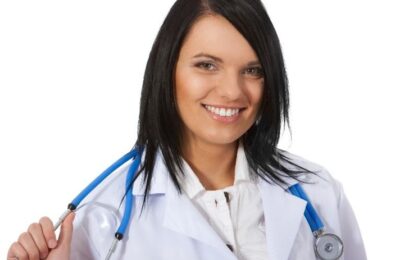 How to turn a passion for care into a career 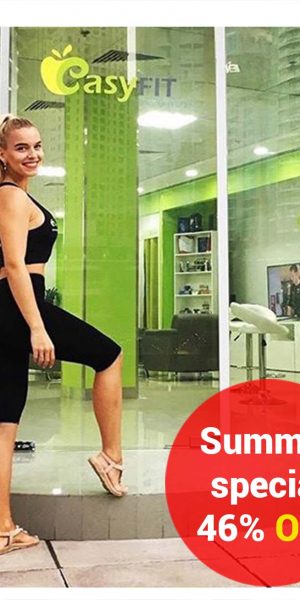